Used by Athletes, Truck Drivers, and College Students in America!

In the 1950s Meth was prescribed to help with depression and as a diet aid. The drug was easy to get and was used as a nonmedical stimulant by truck drivers, college students, and athletes. The substance created great health risks to users. Abuse of Meth started to spread! In 1970 the government in the United States made Meth illegal for most uses; in 1974 the Drug Control Act was passed which virtually eliminated large scale abuse. Motorcycle gangs in the United States started producing and controlling most of the distribution of Methamphetamine. The drug became popular in low income rural communities. In the 1980s Honolulu had a terrible problem with a smokable form of the drug called “Ice” which was imported from the Philippines. California also had a large-scale problem with Meth in several cities.

“Rolling the Bottle” in America!

In the 1990s Pseudoephedrine replaced Ephedrine as the main chemical used in Meth production. Pharmacies and convenience stores all carried the chemical. Today these chemicals are sold in limited quantities. Mexican Cartels opened massive labs in California in the 1990s which could produce large amounts of the drug. Meth made its way from California, Oregon, and across the United States, and into Europe. Today the drug can be produced in a bottle or a small lab anywhere! The simple ingredients have made it easy for anyone to make the drug; however, it is very flammable and dangerous to make at any level. In Asia Meth is produced in China, Myanmar, and Thailand. The slang term used today for producing Meth in a bottle is called, “Rolling the bottle.”

There was a shift from Meth production in the U.S. to Mexico where ephedrine was still available without restrictions. Mexican drug trafficking organizations established smuggling routes into the U.S. just South of the border. These routes would also be used to smuggle Marijuana, Heroin, and other illicit drugs. Crystal Meth was being sold in in Western mountain cities and in the Midwest. This further spread the abuse of Meth increasing Meth-related disorders in the U.S. 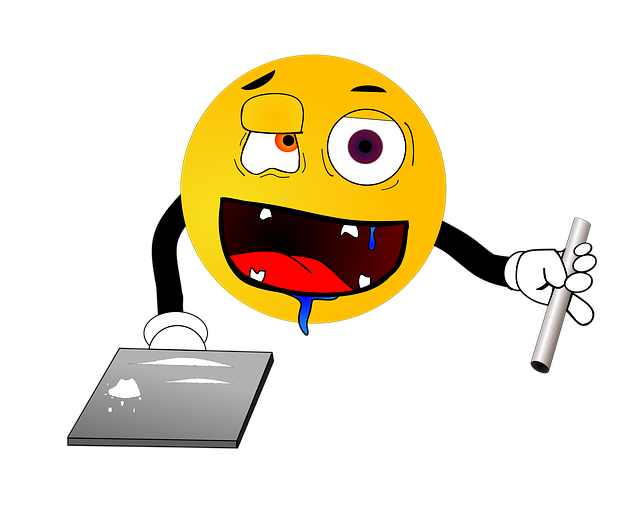 A Growing Epidemic in the U.S.!

Today, the United States not only has a Heroin epidemic, but it has a growing and very dangerous Meth epidemic! This drug is powerful and very inexpensive. Fentanyl is being added to Meth which has created “Super Meth!” This is a very potent and deadly drug! The effects of the drug are horrendous, hallucinations, insomnia, paranoia, psychotic breaks, and delusions. Users have a physical change with multiple use over time that seems to age the body prematurely and deteriorates the mind. This drug is extremely addictive and must be avoided! “Super Meth” has already killed many, many people who were caught in its web of addiction.